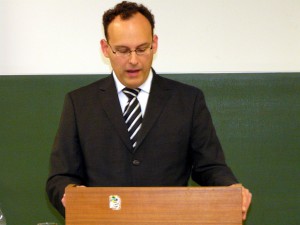 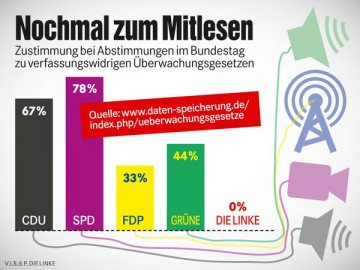 Tracking Isis, stalking the CIA: how anyone can be big... 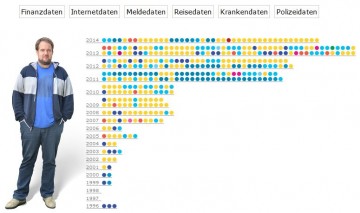 August 5, 2014 – The Electronic Frontier Foundation (EFF) today released a video by acclaimed documentarian Brian Knappenberger (The Internet’s Own Boy) that explores how and why an unlikely coalition of advocacy organizations launched an airship over the National Security Agency’s Utah data center. The short documentary explains the urgent need to rein in unconstitutional mass surveillance, just as the U.S. Senate has introduced a new version of the USA FREEDOM Act. 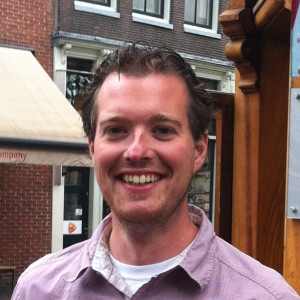 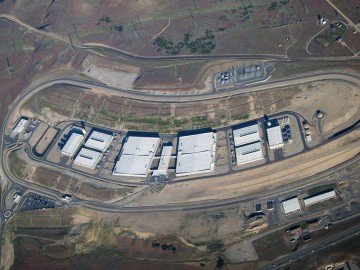 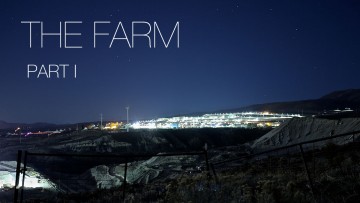 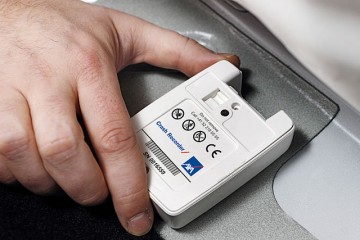 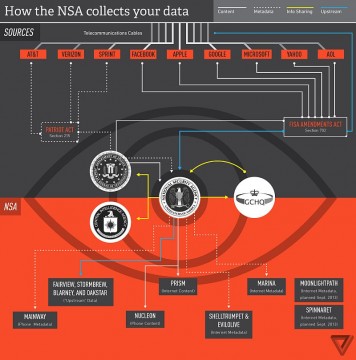 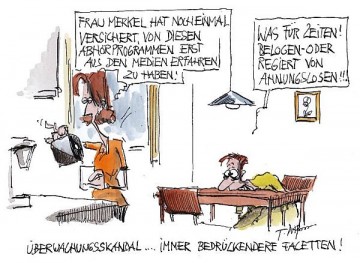