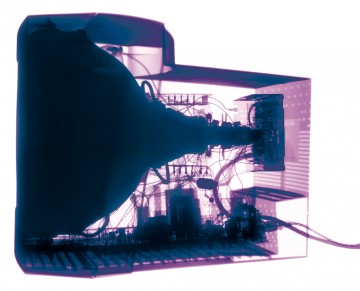 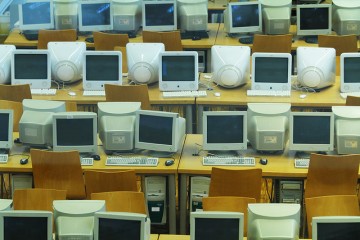 Old PC and eMac computers in the the Faculty of Economics and Business of the University of Vigo.
Bild: Contando Estrelas 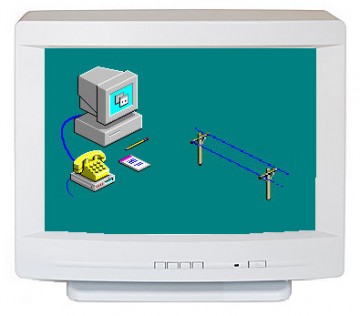 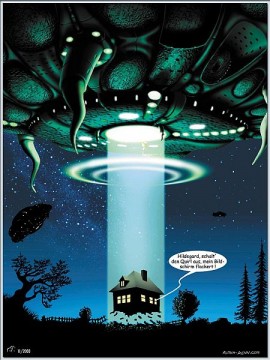 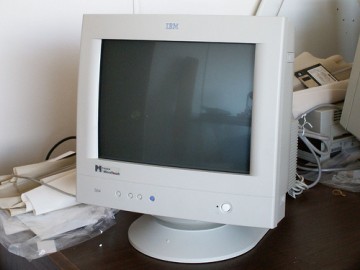 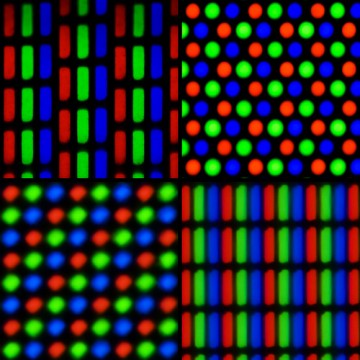 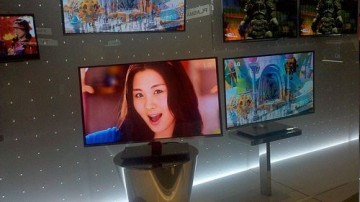 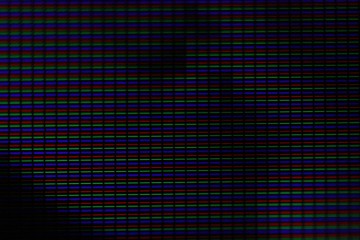 Pixels on a Samsung Galaxy S2. Macro with a back to front canon 10-22
Bild: captain_andrey 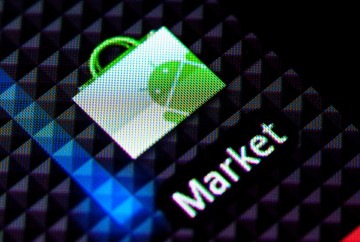 Macro shot of the 800x480 pixel active-matrix organic LED (AMOLED) screen on the Google Nexus One. This is the first device I've owned with a full-colour OLED screen and it's extremely impressive. The colours are vivid and the 'infinite' contrast ratio is stunning in dark environments. I'm also impressed with how bright the screen can go -- while it may not be as good as a really good transreflective LCD in direct sunlight (and if we ever get any I'll find out for sure) I suspect it will still be perfectly usable. Slight downsides appear to be a graininess to the image that doesn't occur on the HTC Touch HD, which has a similar pixel density with an LCD screen. I suspect this may be due to larger gaps between the coloured subpixels compared to an LCD screen. It also seems to have a slight green cast when running at full brightness.
Bild: Fragments of Eternity 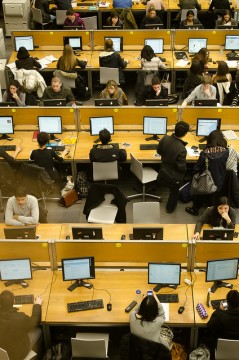 Students hard at work in a London university.
Bild: garryknight 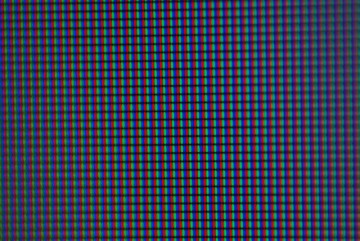 This was taken with a reverse-lens setup, these are the individual RGB pixel cells of my computer monitor.
Bild: Jordan McLane 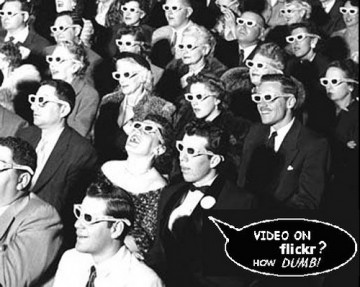