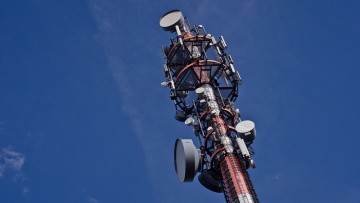 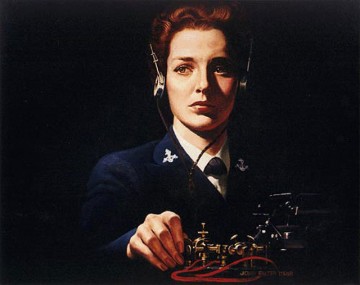 Since the inception of #telephones, all calls have been susceptible to #surveillance. #WhatsNew #EdwardSnowden #NSA pic.twitter.com/U3HD2JCO8k 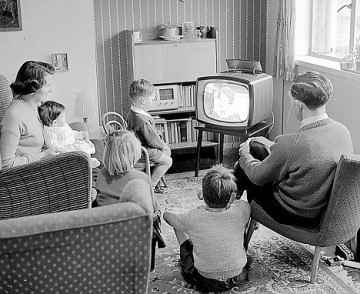 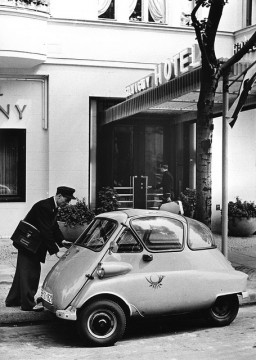 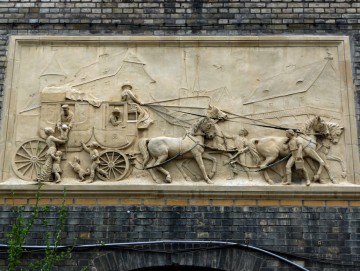 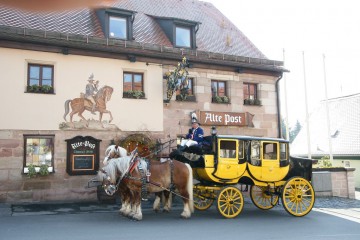 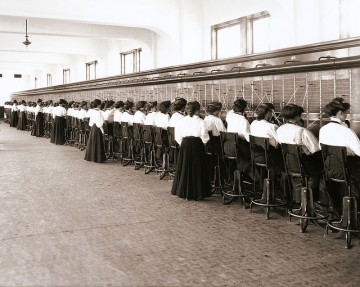 Over 50 women telephone switchboard operators and their supervisors. During this period (circa 1914), only young women (not men) were hired for this type of work at a Salt Lake City, Utah company. Men were not considered "polite" enough for this kind of work :)
Bild: IronRodArt - Royce Bair (NightScapes on Thursdays) 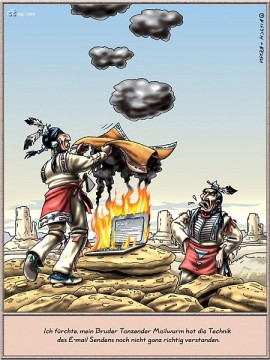 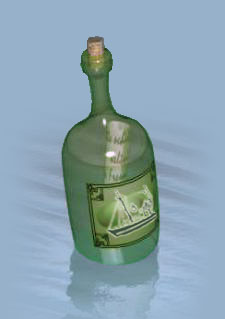 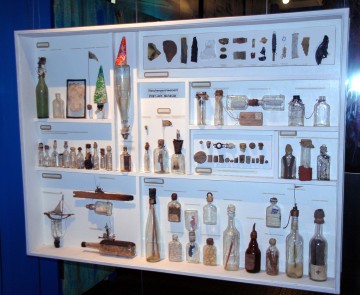 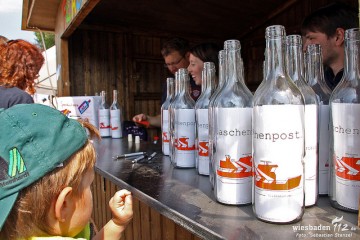 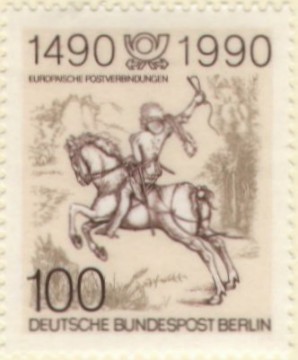 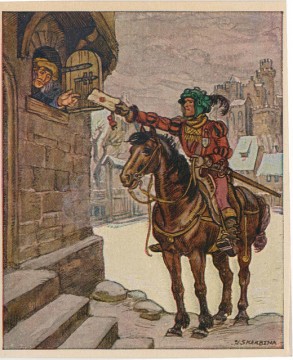 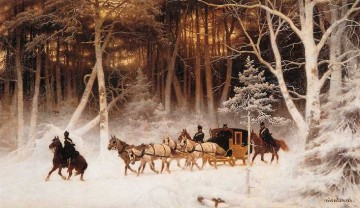 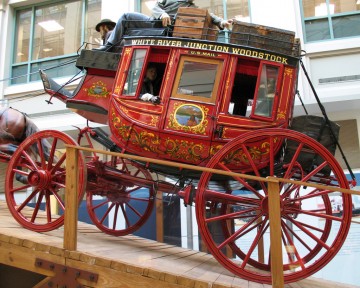 1851 stagecoach used to deliver mail between White River Junction and Woodstock, VT, at the National Postal Museum. The hand-painted decorations on the passenger compartment are very impressive.
Bild: Mr. T in DC 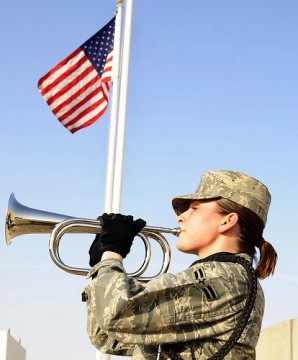