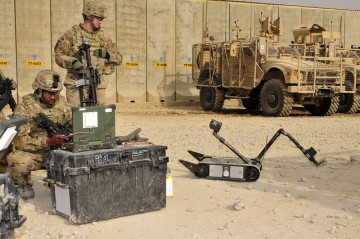 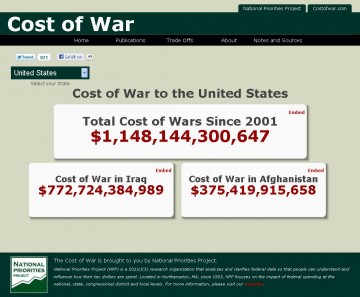 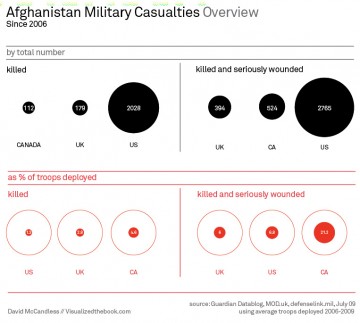 Latest military casualty figures in proportion to each force's troop numbers. I think this gives a clearer sense of which armies are taking the most flak.
Bild: mkandlez 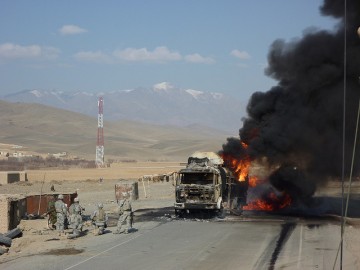 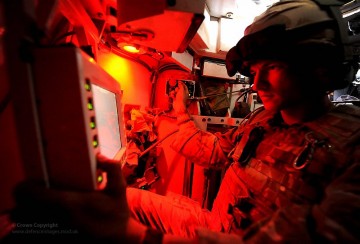 A Sapper from the Royal Engineers is pictured operating the crane of a Trojan Tank or AVRE (Armoured Vehicle Royal Engineers) on Operation Hamkari in Afghanistan. The bulk of British military operations in Afghanistan are concentrated in central Helmand. But Royal Engineers have spent the past two months lending their awesome capabilities to Afghan and US forces clearing a key area of Kandahar province.
Bild: Defence Images 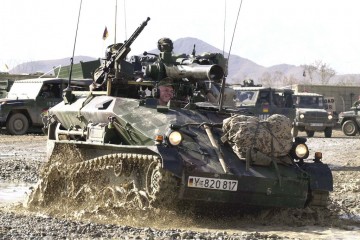 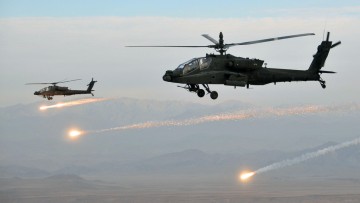 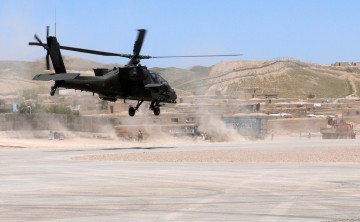 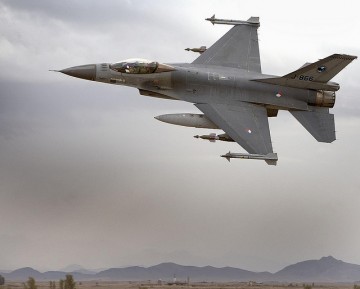 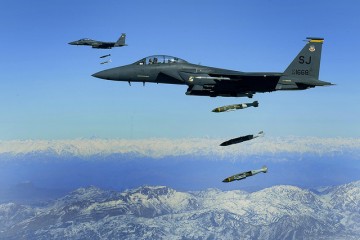 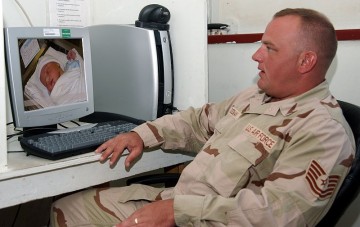 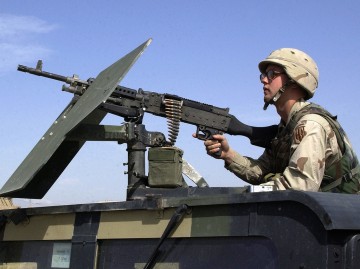 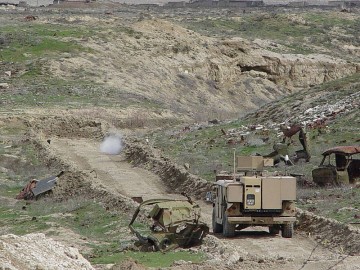