Ed Snowden´s Email Provider, Lavabit, Shuts Down To Fight US...

Aug 8th 2013 – Early on in the Snowden leaks, it was revealed that Snowden himself was using email services from an operation called Lavabit, which offered extremely secure email. However, today Lavabit’s owner, Ladar Levison, shut down the service, claiming it was necessary to do so to avoid becoming "complicit in crimes against the American people."

8 August 2013 – The email service reportedly used by surveillance whistleblower Edward Snowden abruptly shut down on Thursday after its owner cryptically announced his refusal to become "complicit in crimes against the American people." 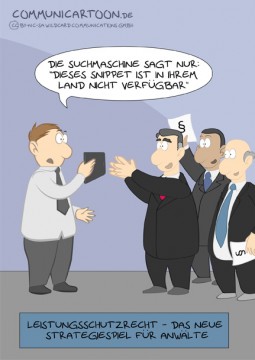 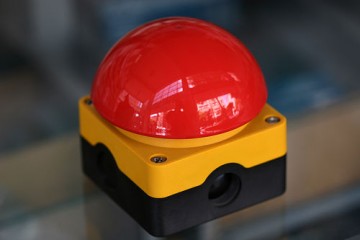 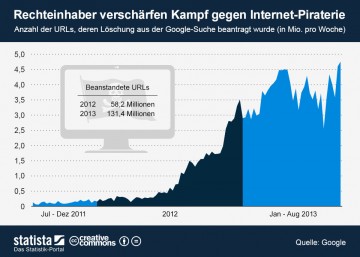 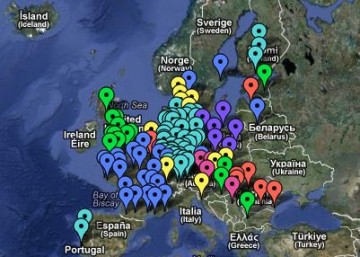 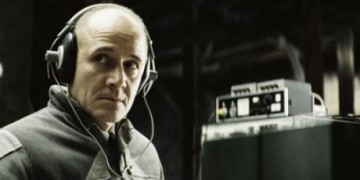