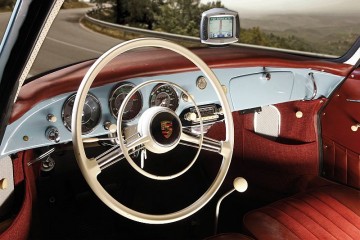 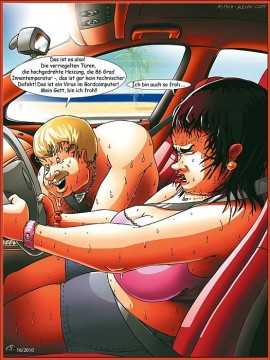 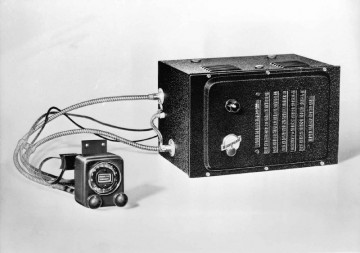 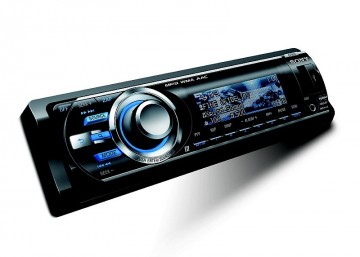 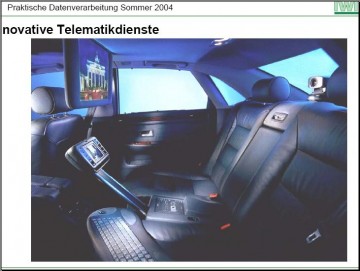 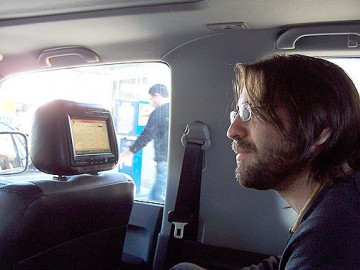 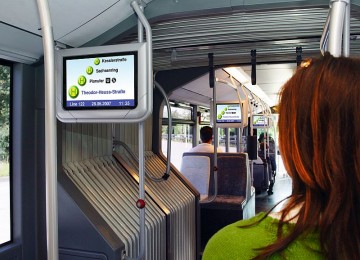 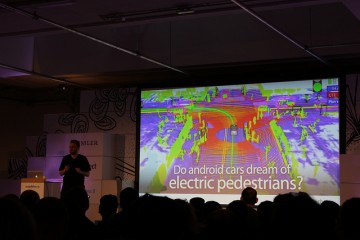 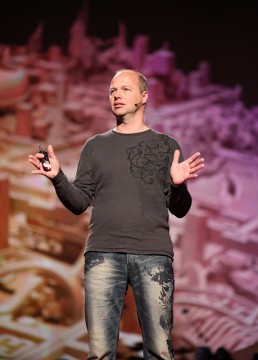 Google’s Sebastian Thrun would like to put an end to humans driving cars on public roadways. Instead, the car just drives itself, day and night. Some lucky Google engineers are chauffeured to work each day around Silicon Valley in these cars, crossing bridges, toll booths and pedestrian crosswalks. Here are photos and video of my high speed ride in a Google robocar — the ultimate driving machine. Quotes from Thrun’s TED Talk, which just went live: “We have driven 140,000 miles and people didn’t even notice.” “Driving accidents are the number one cause of death for young people, and almost all of those are due to human error, not machine error, that could be definitely be prevented by machine.” “We could change the capacity of highways by a factor or 2 or 3 if we didn’t rely on human precision to stay in the lanes, but on robotic precision… and do away with all traffic jams on highways.” “You spend an average of 52 minutes per day in traffic wasting your time on your daily commute. There are 4 billion hours wasted in this country alone, and 2.4B gallons of gasoline wasted.” “I am looking forward to a time when generations after look back at us and say how ridiculous it was that humans were driving cars.”
Bild: jurvetson 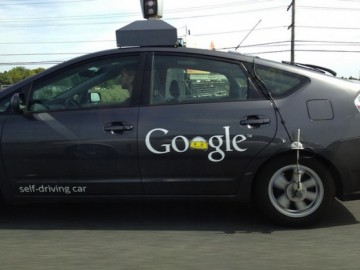 It’s amazing to imagine a car that can make every split-second decision for you, even delivering you home safely when you’re too tired to drive. Google’s DARPA Challenge-winning self-driving car has attracted a lot of attention. Developed by a team led by Google engineer Sebastian Thrun (watch his moving TEDTalk here), these cars use intelligent driving software, proximity sensors and extensive GPS data to figure out how to get from one point to another. What happens if the driver actually wants to do something? They can just tap the wheel or brakes and take back control. In May, the state of Nevada granted Google the first license for a car that drives itself, reports Time. Meaning that — head to Vegas, and you could potentially see the car being tested on the roads.
Bild: Saad Faruque 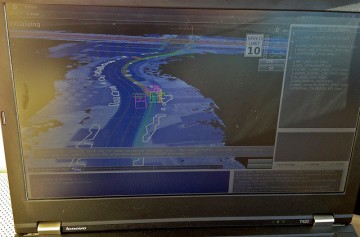 showing the rendering of the road around Google HQ. We are the boxy people to the right of the pink vehicle box on the road.
Bild: jurvetson 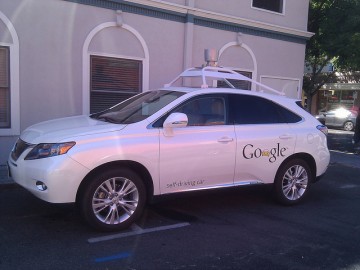