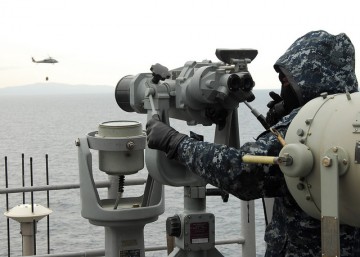 HMS Daring at Speed During Trials 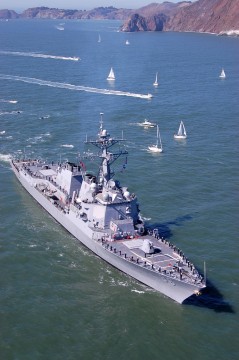 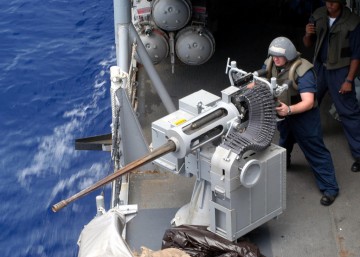 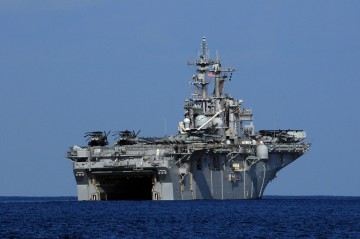 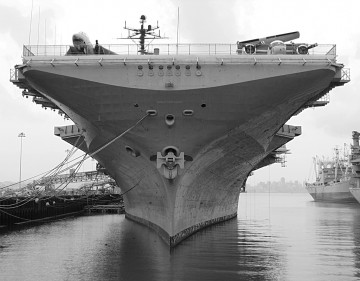 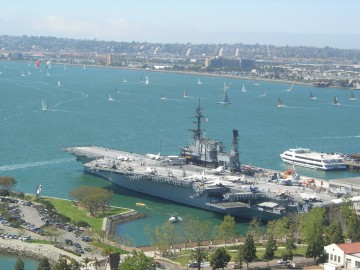 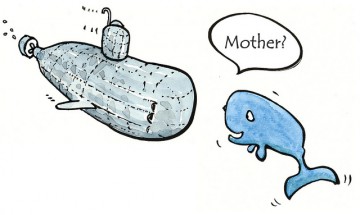 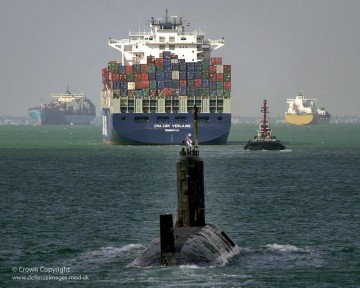 Traflagar Class nuclear submarine HMS Triumph, is pictured transiting the Suez Canal in a convoy in 2001. After the 9/11 attacks in the USA, Triumph, along with her sister-ship Trafalgar, formed part of a task group in 2001 as part of the American-led invasion of Afghanistan in 2001, Britain's contribution being known as Operation Veritas.
Bild: Defence Images 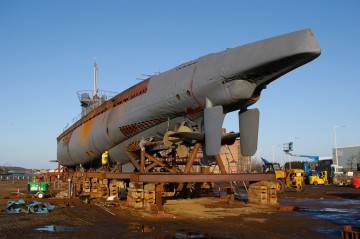 One of the last U Boats to be sunk by allied aircraft, two days before the official end of the war with Germany. Unterseeboot 534 was a Type IXC/40 U-boat of the Kriegsmarine and was built in 1942 in Hamburg-Finkenwerder by Deutsche Werft AG. She was sunk on 5 May 1945 by 10 depth charges launched from a British Liberator aircraft. She sank in the waters of Kattegat north-west of Elsinore, in position 56°39?N 11°48?E
Bild: George Borrow 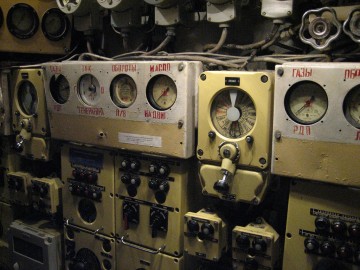 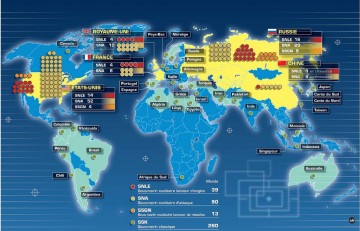 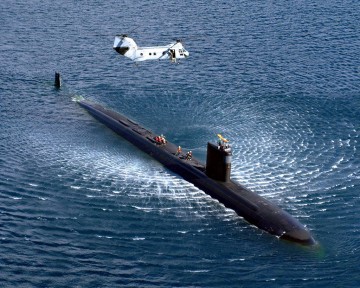