Israel´s Mordechai Vanunu is as much a hero as Edward...

20 April 2014 – Ten years ago today, a man emerged from prison to be greeted by a crowd of his supporters embracing him with carnations and a crowd of his enemies drawing their fingers across their throats. He had served 18 years in prison, 11 of them in solitary confinement.
The man was Mordechai Vanunu, the whistleblower who, in 1986, came to Britain to tell the Sunday Times the story of the then secret nuclear weapons facility at Dimona in Israel.

The Key to Destroy the World

The Key to Destroy the World 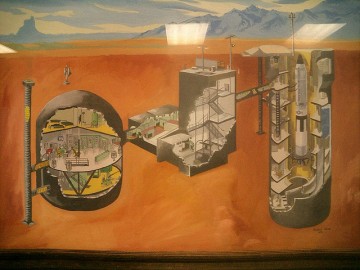 This was hanging on the wall of the visitor's center at the Titan Missile Museum, a de-commisioned ICBM silo near Tucson, Arizona.
Bild: acid dealers 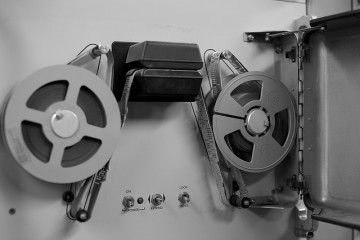 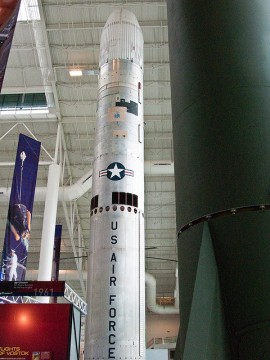 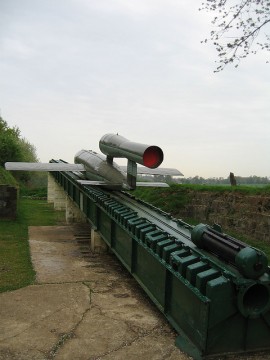 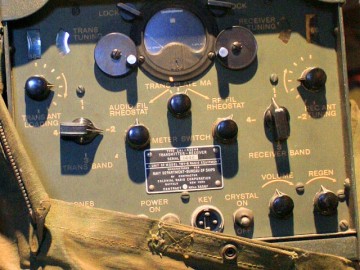 This radio was used by the Navajo Code Talkers fighting in the war in the Pacific Theater in World War II.
Bild: Chuck “Caveman” Coker 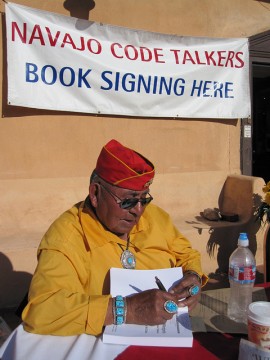 More than 400 Navajo are believed to have aided the war effort as code talkers. Less than 50 are estimated to be alive today when their critical contribution to victory can finally be recognized. How lucky for me to have stumbled on these men on a sunny Sunday in Old Town Albuquerque. Not every day you get to meet true American heroes, awarded the Congressional Medal. PBS Special: "True Whispers: The story of the Navajo Code Tallkers"
Bild: mswine