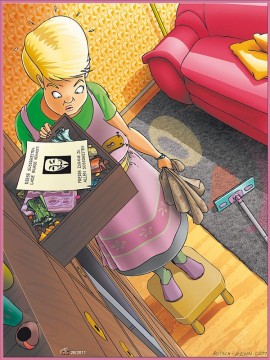 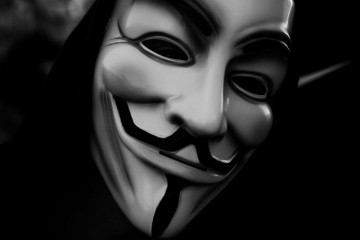 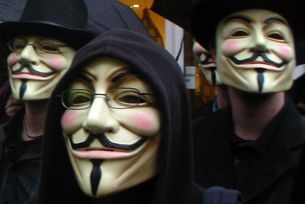 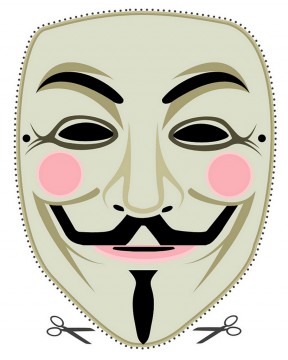 February 4, 2011 Cyber activists affiliated with Anonymous have launched a digital campaign against websites operated by the government of Yemen. The latest round of DDoS attacks was initiated just days after the group participated in an online campaign against the Egyptian government to show solidarity with protestors across the strife-ridden country. 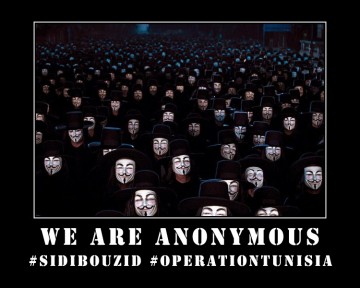 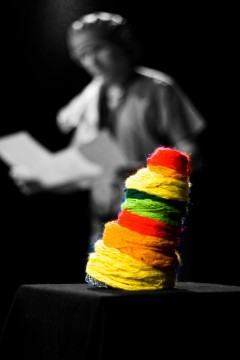