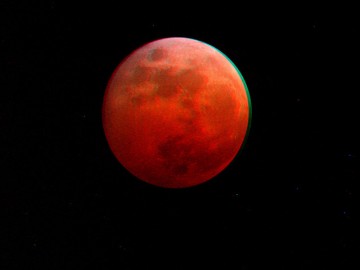 From the NASA website: EIT (Extreme ultraviolet Imaging Telescope) images the solar atmosphere at several wavelengths, and therefore, shows solar material at different temperatures. In the images taken at 304 Angstroms the bright material is at 60,000 to 80,000 degrees Kelvin. In those taken at 171, at 1 million degrees. 195 Angstrom images correspond to about 1.5 million Kelvin. 284 Angstrom, to 2 million degrees. The hotter the temperature, the higher you look in the solar atmosphere.
Bild: misterbisson
Die_Planeten_des_Sonnensystems-Schematische_Darstellung.jpg 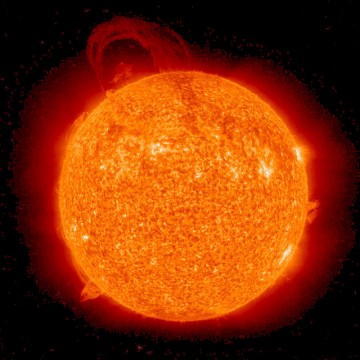 The STEREO (Ahead) spacecraft caught this spectacular eruptive prominence in extreme UV light as it blasted away from the Sun (Apr. 12-13, 2010). This was certainly among the largest prominence eruptions seen by either the STEREO or SOHO missions. The length of the prominence appears to stretch almost halfway across the sun, about 500,000 miles. Prominences are cooler clouds of plasma that hover above the Sun’s surface, tethered by magnetic forces. They are notoriously unstable and commonly erupt as this one did in a dramatic fashion. The video clip shows about 19 hours of activity. To learn more or donwload the high res files go to: stereo.gsfc.nasa.gov/gallery/item.php?id=selects&iid=122 NASA Goddard Space Flight Center is home to the nation's largest organization of combined scientists, engineers and technologists that build spacecraft, instruments and new technology to study the Earth, the sun, our solar system, and the universe.
Bild: NASA Goddard Photo and Video 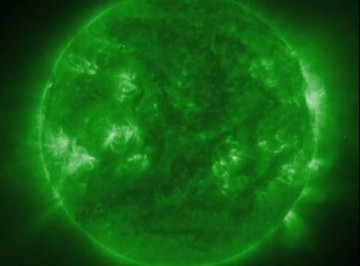 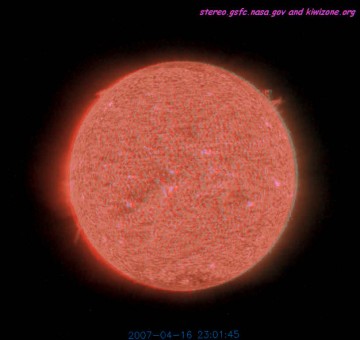 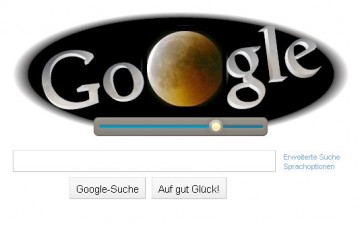