If only Bradley's arm was longer. Best photo ever. #oscars pic.twitter.com/C9U5NOtGap 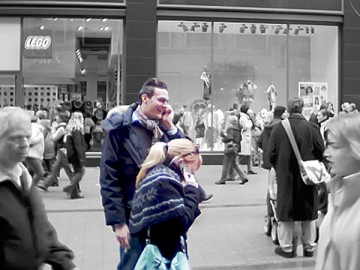 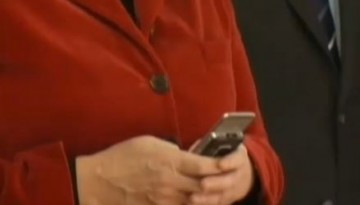 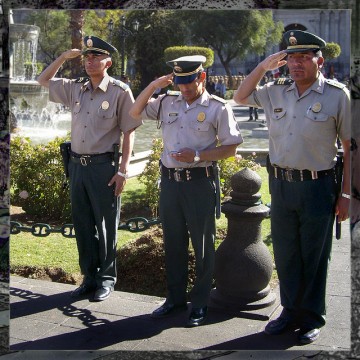 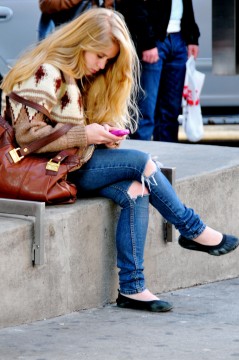 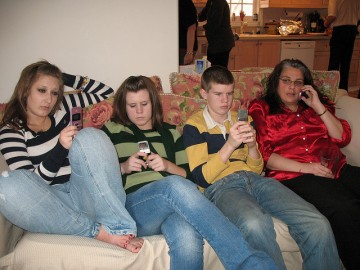 ...and this is what our group does when visiting.
Bild: MarkinDetroit 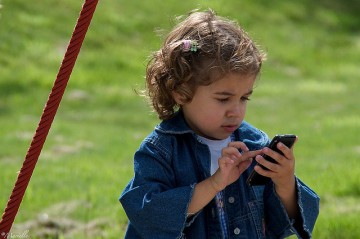 got some more time to spend in the playground you see...
Bild: Marielle 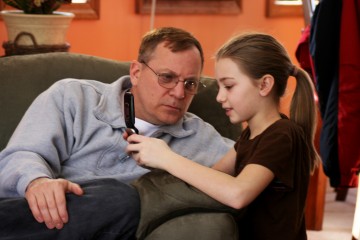 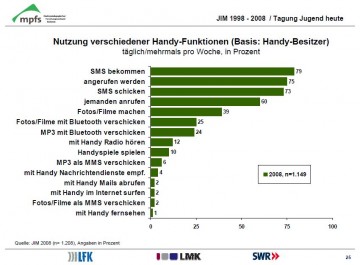 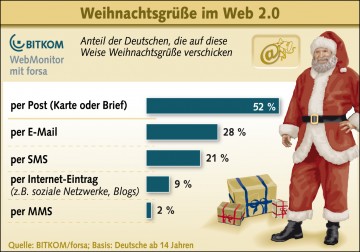 Bild: Statista
Is Glenn Greenwald the Future of News? – NYTimes.com

October 27, 2013 – Much of the speculation about the future of news focuses on the business model: How will we generate the revenues to pay the people who gather and disseminate the news? But the disruptive power of the Internet raises other profound questions about what journalism is becoming, about its essential character and values. This week’s column is a conversation — a (mostly) civil argument — between two very different views of how journalism fulfills its mission.
Glenn Greenwald broke what is probably the year’s biggest news story, Edward Snowden’s revelations of the vast surveillance apparatus constructed by the National Security Agency. He has also been an outspoken critic of the kind of journalism practiced at places like The New York Times, and an advocate of a more activist, more partisan kind of journalism. Earlier this month he announced he was joining a new journalistic venture, backed by eBay billionaire Pierre Omidyar, who has promised to invest $250 million and to “throw out all the old rules.” I invited Greenwald to join me in an online exchange about what, exactly, that means. 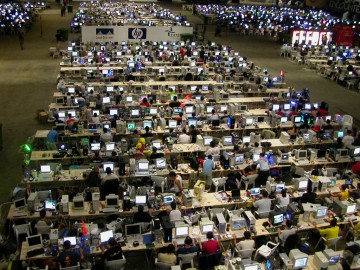 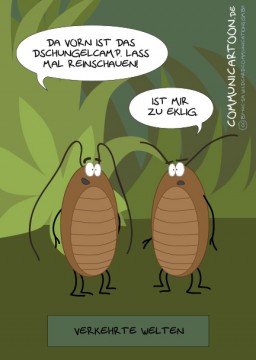 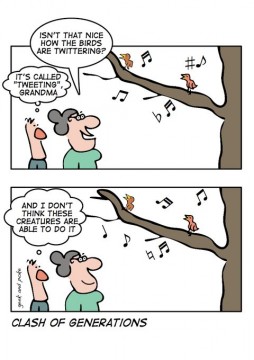