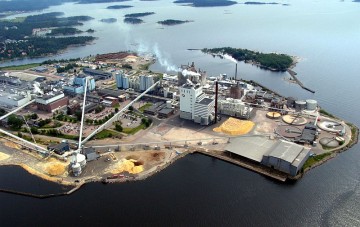 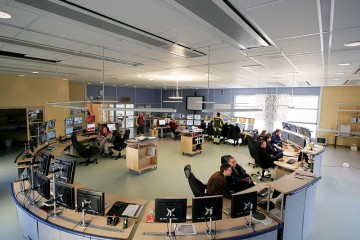 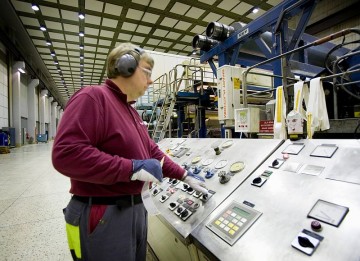 Operator at Board Machine 8 at a control desk in front of the smart platform (paper quality control system). Date: August 2007 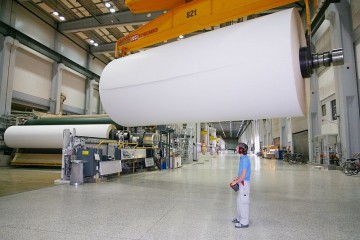 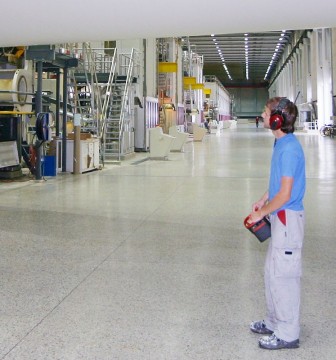 Control room for the board machine 8 at Skoghall paper mill. Date: August 2007

Industrial IT provides the operators in the distribution transformer factory in Lodz with a consistent interface. Real-time applications and the integration of all systems within the factory cuts cycle time drastically.

No paper work anymore at the ABB distribution transformer factory in Lodz: the Industrial IT system provides the operators with everything they need to produce unique transformers
Photo: ABB.