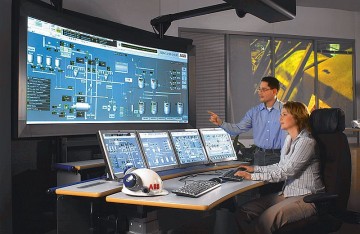 Using ABB's software customers can freely choose where information is to be presented on the monitors at the operator workplaces.

In a large HVDC station, it must be possible to isolate the power circuit. This is done in the AC switchyard with help of instrument transformers and 500 KV circuit breakers. 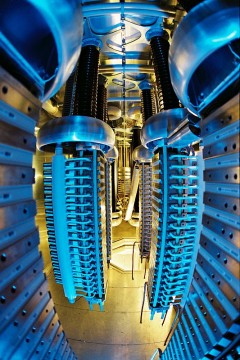 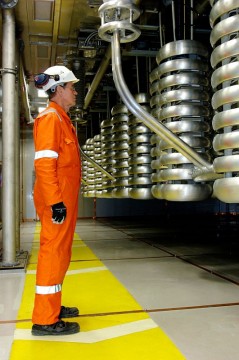 HVDC Light is a unique and proven power transmission system, specially designed to transmit power underground and underwater. The core components of ABB's HVDC Light system are valves consisting of millions of high-power semiconductors. The valves are shielded and suspended from the ceiling of an extremely compact converter module. The semiconductor design is nearly 100 percent reliable over 10 million operating hours. Photo: ABB/Halvor Molland. 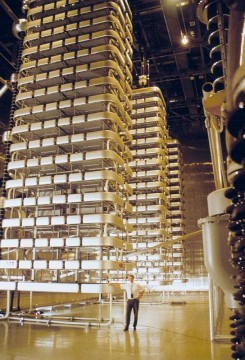 Valve hall in Chandrapur, India. ABB constructed a HVDC link between Chandrapur and Padghe at the Indian west coast. In 1998 it was the first long distance HVDC project in India with a distance of 750 km. 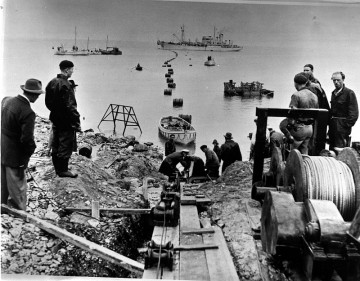 Pulling the Gotland DC cables ashore in the 1950's. 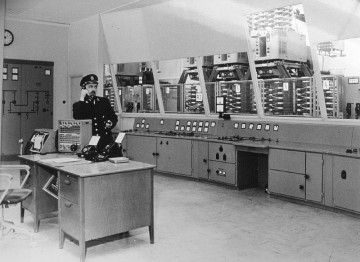 Control room in Gotland from the 1950's 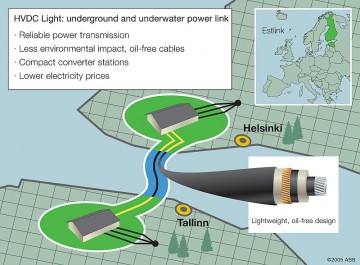 Estlink - the first interconnection between the Baltics and Nordic electricity markets - forms part of the European Union's plans to expand interconnections in Europe, and is an important step towards increasing energy efficiency. Estlink is about 100 kilometers long, 75 kilometers of which is underwater cable and the rest is underground cable (9 km in Estonia and 20 km in Finland). It uses ABB's high-voltage direct current (HVDC) Light technology, linking Harku 330 kV substation (Estonia) and Espoo 400 kV substation (Finland). 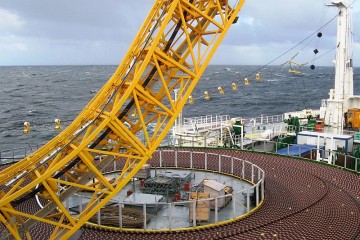 HVDC cable is loaded onto a cable-laying ship. 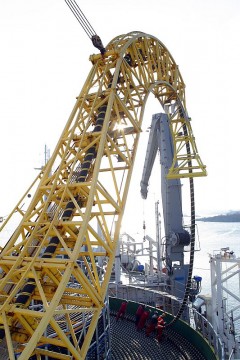 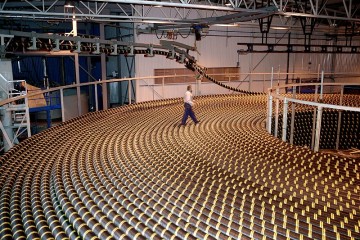 HVDC cable is wound onto turntables and stored until it is loaded onto a cable-laying ship. One turntable can hold 7,000 tonnes of cable. 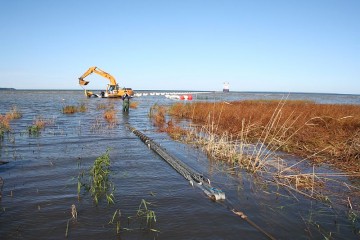 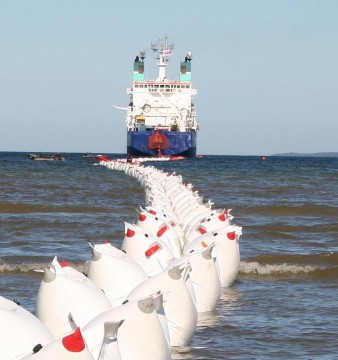 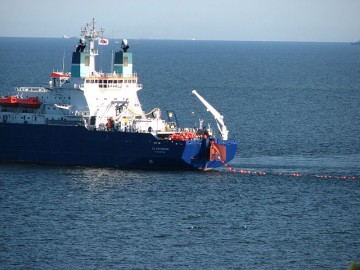